If this is your first time moving from one apartment to the other, you can’t rely on personal experience to guide you. In order to keep you from some common misconceptions, we’ve put together this list of the three most common myths people have about moving apartments. 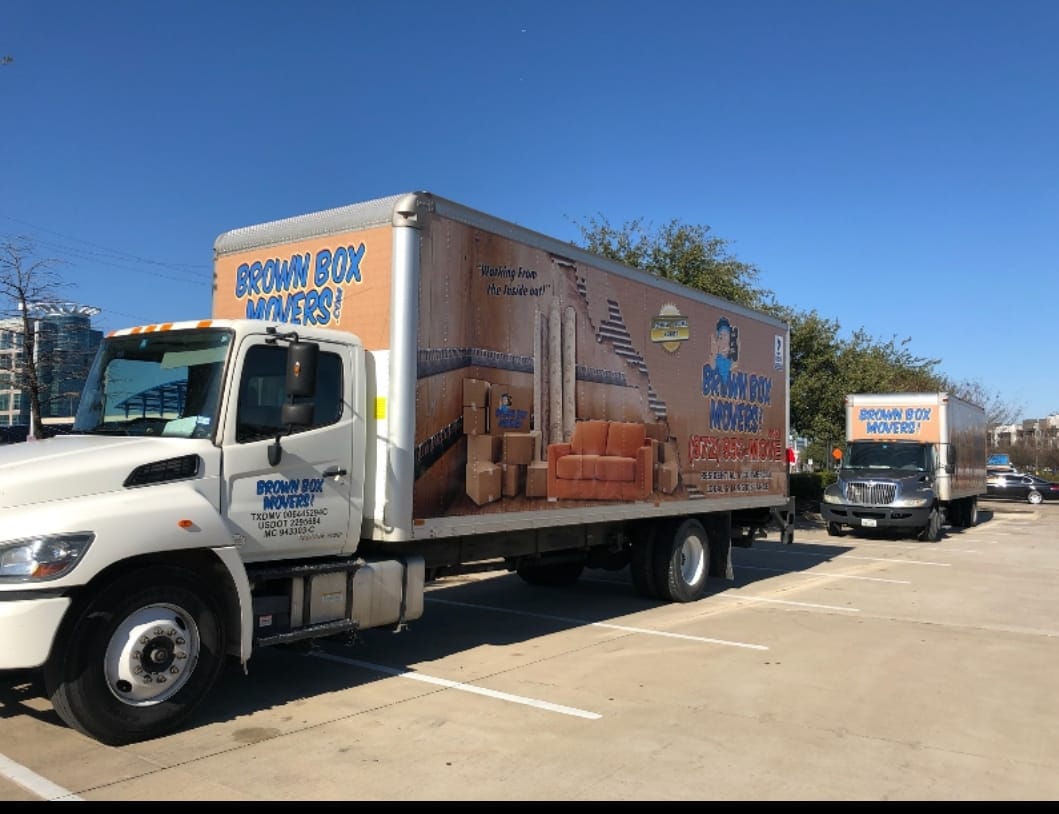 Moving apartments is no joke, yet rumors persist that it somehow requires less planning than house-to-house moves. Debunking these myths in advance will keep you from making easily avoidable mistakes.

The reasoning behind this myth is that since apartments are smaller, they generally contain fewer possessions in need of being moved. Therefore, an apartment move is supposedly less work than a move from house to house.

The truth is this: it’s not so much “less” work as it is simply a different kind of hard work. Because apartments are smaller, it’s harder to maneuver, particularly when it comes to furniture, refrigerators, and other large items. Often with apartment buildings, there are often multiple sets of narrow stairways to deal with. There are busy and congested parking lots.  Factors such as these mean apartment moving is just a different kind of hard work.

Myth 2: It doesn’t take as much time.

The same issues that make apartment moving just as much work as house moves have the same effect on the amount of time. While you might think they will be less time-consuming, they often wind up taking up just as much of your day as a house-to-house move would. Be sure to plan accordingly.

Moving is often overwhelming. Even with the help of friends and family, you’ll sometimes feel as if the work will never get done.

The good news is that you don’t have to go it alone. Everybody needs a little help sometimes, and that’s just as true for people moving from apartment to apartment as it is those moving from house to house.

We’re Here for You

Here at Brown Box Movers, we’re ready and willing to take care of the heavy lifting.

To hear more about how we can take the stress out of moving apartments, please feel free to contact us at any time.

When it comes to moving, one of the hardest tasks to complete is packing all of your things. Besides the fact that it’s time-consuming, packing can also lead to mistakes that will cause you plenty of grief later on. For instance, you might neglect to use special wrapping for your fragile items and end up with…

With summer winding down, and fall right around the corner, the holidays are practically upon us. And for some of us, changes are also in the air when it comes to moving to a new apartment.  If you’re one of those that choose to move during the holiday season, then there are a few things…

Trying to find a great moving company in a city can be overwhelming and time-consuming. There are so many options for movers (and so many horror stories), it’s hard to know where to start. Thankfully, finding a reputable moving company doesn’t have to involve endless research and estimates. Here are a few questions to ask…

If you are moving out of your current apartment, it’s important to know what to expect on moving day. When you know what to expect and you are thoroughly prepared, it can make the busy and stressful day easier. Here are some apartment moving tips to help you prepare for the big move: Make Room for…

Any parent will agree that everything in life is more complicated with kids in tow! Moving is no exception. Whether you are transporting your family across the country or across town, there are a few steps you can take that can help minimize the stress that comes with uprooting an entire household. By having an action…